I recently had an issue with a specific computer model not joining the domain. The Task Sequence had not been updated for a while, and we had not done any significant changes to the environment. With other computers working flawlessly, we had issues with a HP EliteDesk 800 G3 DM 35W not joining the domain for some unclear reason. This was the start of an interesting discovery.
The issue began when this EliteDesk 800 G3 wouldn’t join the domain. Usually when a Task Sequence finishes, the computer reboots and you see a login screen, stating the domain and asking for credentials, as shown in this picture. 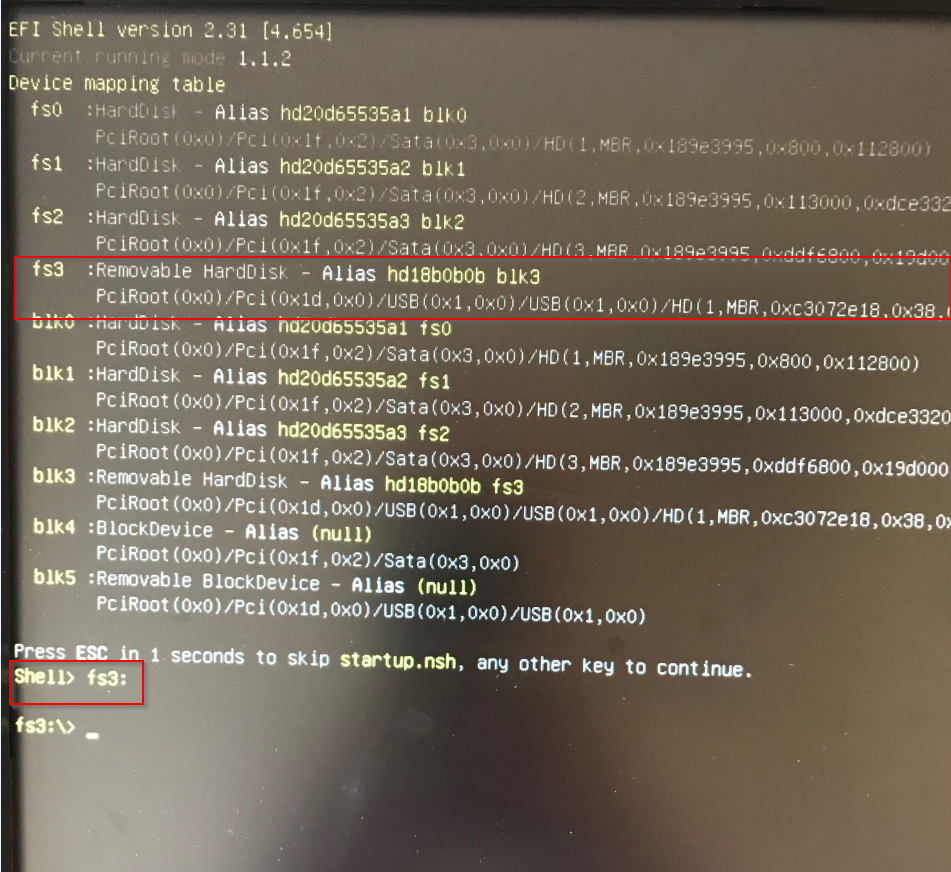 This time the EliteDesk didn’t show any domain, just asking for local Administrator credentials. My first guess was network drivers, so I started by updating the boot image with fresh network drivers for EliteDesk 800 G3. Even with up-to-date drivers the computer wouldn’t join the domain. I started going through the SMSTSLog, BDD.log, checked if something had failed during the Task Sequence. No errors were found. But still, the computer would not join the domain.
I started digging deeper and went through the “panther\UnattendGC\setupact.log” and the “debug\NetSetup.log”. It was here where I started to find some interesting issues.
We have an environment built around an OU structure based on location and computer type (desktop, laptop or virtual machine). The ComputerTypeOU property is saved in to a variable used in the Task Sequence. What OU the computer is added to is decided in the CustomSettings.ini-file.

In both the setupact.log and NetSetup.log I found out that no value was saved in the “%ComputerTypeOU%”-variable.

My initial thought was that the log prints the string without any value connected to the variable, but after going through the same logs on a newly installed computer, that had no issues joining the domain, I quickly found out that I was wrong. The variable should definitely contain the value generated by the CustomSettings.ini file.

As shown in the first image, the EliteDesk 800 G3 did for some reason not receive any value to this variable. I started going through logs once more, trying to find out why this computer was unable to fetch the required value.
Since we unfortunately do not have an OU named “%ComputerTypeOU%” in the domain, and the Join Domain-account was unable to create one, the computer did not join the domain because of the account used in our Task Sequence having insufficient rights.
But why this variable was missing its value was the main question. I started going through logs again, and this time I had something to look for instead of searching for the unknown. The BDD.log gave me a good overview of all the client properties. I compared a domain joined client with the EliteDesk 800 G3. Here I stumbled upon an interesting fact. The EliteDesk did not report as a laptop, a desktop nor a server, as shown below.

BDD.Log of a EliteBook Folio 9480m

Since the EliteDesk 800 G3 did not report any of the values needed for our structure, the solution was to add Model to the Priority list and associate EliteDesk 800 G3 with the “ComputerTypeOU”-property set to workstations. 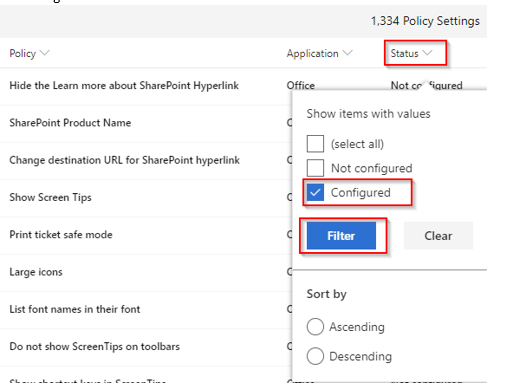 After adding the Model property to the CustomSettings.ini file, the EliteDesk 800 G3 joined the domain flawlessly after running a Task Sequence.
This might not be the best solution to this matter, but it sure is a practicable fix. If anyone has a preferable solution, feel free to email me at johan.nilsson@xenit.se

Hi,
Thank you so much providing the resolution. I am easily able to build EliteDesk 800 G3 but it's not joining to the domain while deploying Windows 7. Can you please explain a little further how can i use this customsettings.ini for this particular machine on a task sequence?
Reagrds,
naresh saini