For XenApp/XenDesktop versions released in Q4 2017 or later (version 7.16 or newer), the default protocol for ICA traffic will be changed from ICA TCP to Enlightened Data Transport (EDT). EDT is a recently-developed protocol from Citrix and is UDP based, unlike traditional ICA which is is TCP based. One of the reasons Citrix developed EDT is because TCP protocols have some drawbacks related to Congestion Control, leading to sub par performance in certain scenarios.
Citrix realizes however that UDP traffic is not always allowed, or configured, in Citrix environments, so they added a new feature called ’Adaptive Transport’ which will try EDT protocol (UDP) first, and if that does not work it will fallback to using regular ICA over TCP. 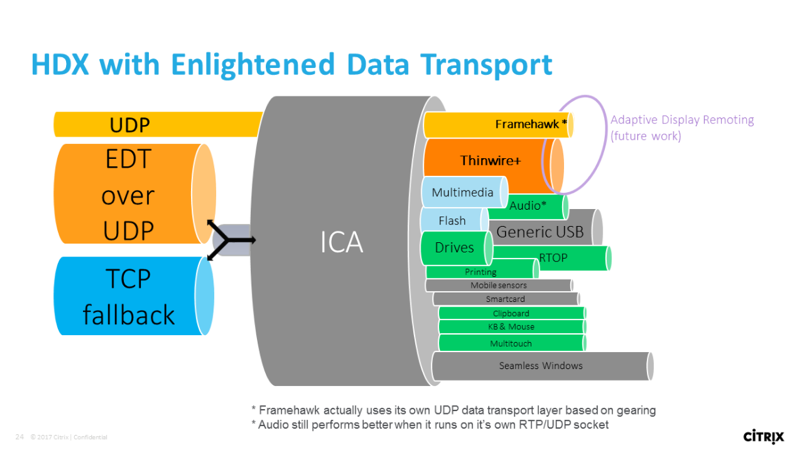 So to summarize the protocol changes:

So what is the impact for us consultants or people who are planning on building new XenApp/XenDesktop environments: 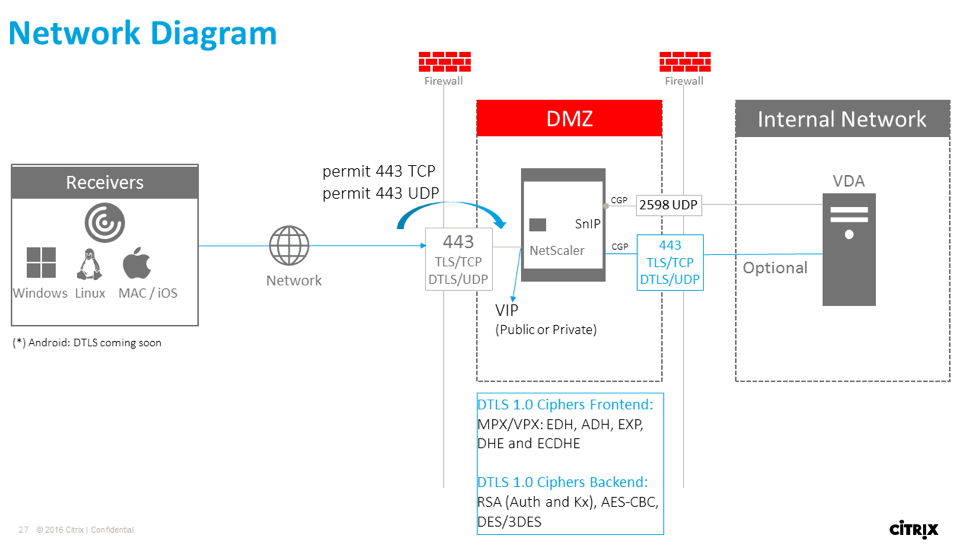 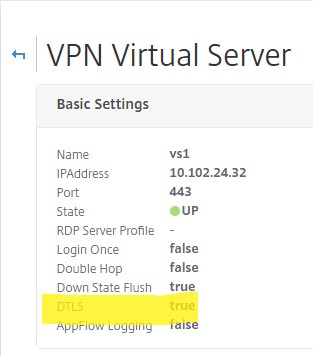 Relevant links:
Citrix EDT Blog – Part 1
Citrix EDT Blog – Part 2. At the end of the blog post are some useful steps on how to test and verify EDT functionality.
Citrix Blog on Adaptive Transport
Netscaler scenarios that support EDT
Technical requirements for EDT and how to configure your XenApp/XenDesktop environment to support it
If you have any questions or comments regarding above, feel free to email me at rasmus.kindberg@xenit.se
2017-12-04: Updated some factual statements in the blog that were incorrect – thanks to Fernando Klurfan for pointing them out.